Fullerton, CA– Today, Young Kim, a former California State Assemblywoman and candidate for California’s 39th Congressional District, announced she has been endorsed by former Speaker of the House Paul Ryan. Ryan, who was first elected to the U.S. House of Representatives in 1998, was the 2012 Republican Vice Presidential nominee and served as Speaker of the House until he retired earlier this year on January 3, 2019.

“Young Kim has the intelligence, the experience, 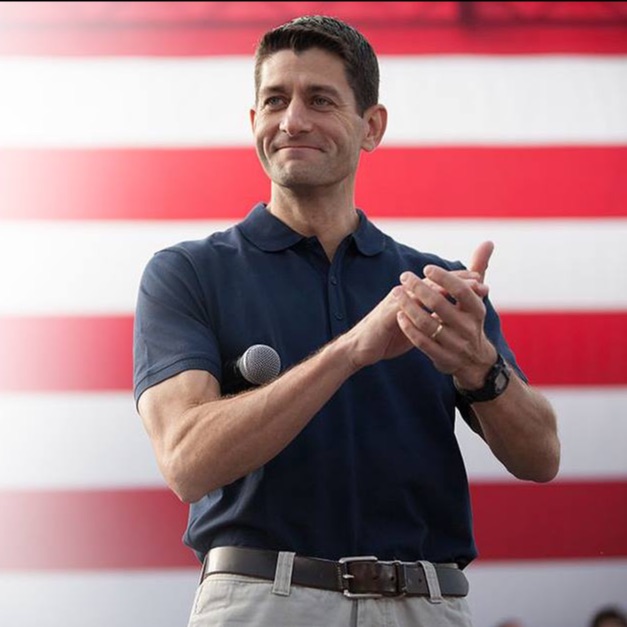 and the work ethic necessary to make a big difference in the House of Representatives. Young is the embodiment of the American Dream: a successful small business owner, a proud mother to four amazing children, and a devoted advocate for her community,” said Ryan. “I have gotten to know her well over the last few years and am proud to support her campaign. I know that if she’s elected, Young will hit the ground running and will fight tirelessly for the people of California’s 39th Congressional District.”

The Young Kim for Congress campaign has already established a long list of local and national supporters who support Young Kim for her proven track record of community involvement and delivering results that improve the quality of life for residents.

In August, the National Republican Congressional Committee (NRCC) recognized Young Kim as an “On the Radar” candidate in their Young Guns candidate recruitment program, highlighting her as one of the top challengers in the country.